KEWPIE FEED MADE TO PERFORM

Kewpie Stockfeeds Pty Ltd has a rural customer base exceeding 1,000 being serviced with on-farm delivery of bulk stock feed, on-farm merchandise service, livestock equipment, animal health including wormers and vaccines along with other rural products and services.

Kewpie Stockfeeds Pty Ltd is a member of SFMCA and is a Feedsafe Accredited Feed Manufacturer. 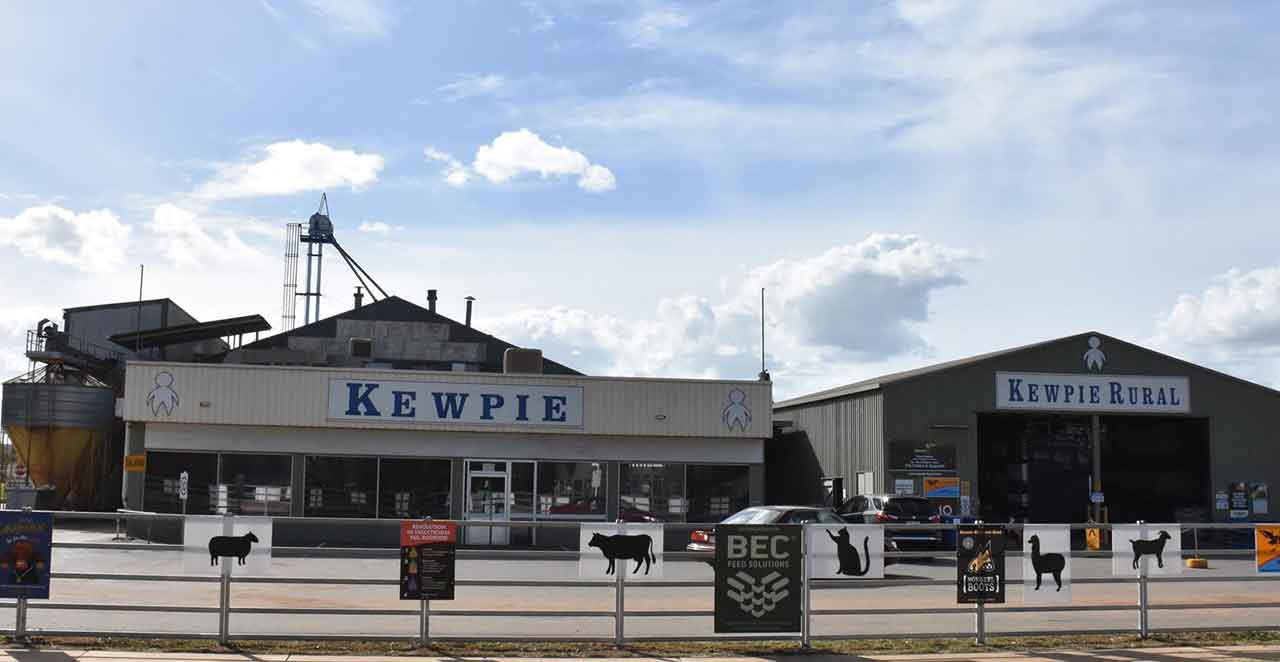 Kewpie Stockfeeds Pty Ltd was formed in June 1968, with this year, 2018 celebrating 50 years of servicing rural families and businesses with Quality Assured finished feed and a large merchandise range.

Kewpie Stockfeeds was formed in 1968 from the demand from piggeries in the South Burnett area requiring ready mixed stockfeed. The Woltmann Brothers decided to enter the stockfeed milling business more seriously, resulting in the purchase of the present site in Youngman Street, Kingaroy and construction of the present mill complex commenced.

The mill manufacturer specially formulated bagged and bulk feeds for cattle, pigs, poultry, sheep, goat and horses. In addition to bagged feed Kewpie Stockfeeds have two rural supplies and merchandise outlets. One located in Kingaroy servicing Queensland and northern NSW and Monto servicing the North Burnett region through to Bundaberg and Rockhampton.

History of Kewpie Group of Companies:

Kewpie Group of Companies originated from N Woltmann and Sons in the late 1940’s which consisted of a partnership with Norman Woltmann and his two sons, Gayford and Cedric. The business mainly consisted of farming and grazing interests together with three butcher shops all generally within the Kingaroy district. In 1959 with the passing of Mr Norman Woltmann, the two sons continued on in partnership as Woltmann Bros. In 1962 the partnership became a proprietary company under the name of Woltmann Bros Pty. Ltd.

The company grew from strength to strength and the following companies were formed which today make up the Kewpie Group:

Kewpie Group of Companies employs approximately 60 people from the Kingaroy district and surrounds as well as Monto. The Kewpie Group still remains one of the largest private company employers in the South Burnett Region.

Kewpie Group of Companies has its own quality assurance system which works in conjunction with the SFMCA Feedsafe Quality Assurance Program which entails:

Kewpie Group of Companies employees at all levels within the organisation are required and committed to support these quality objectives. 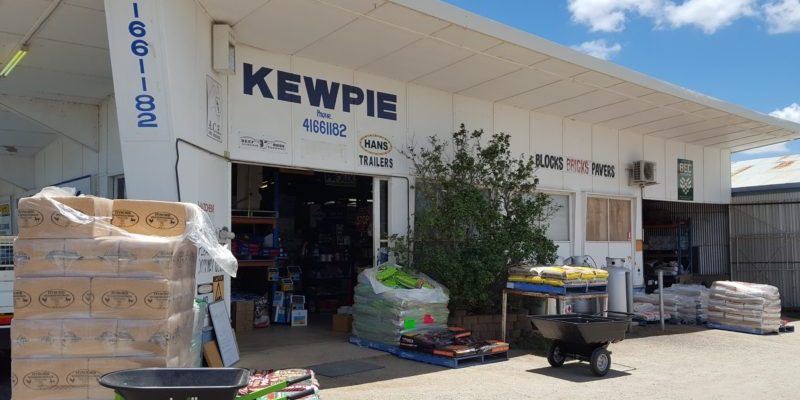 Rural Merchandising: Kewpie has two rural merchandising outlets based at Kingaroy and Monto. 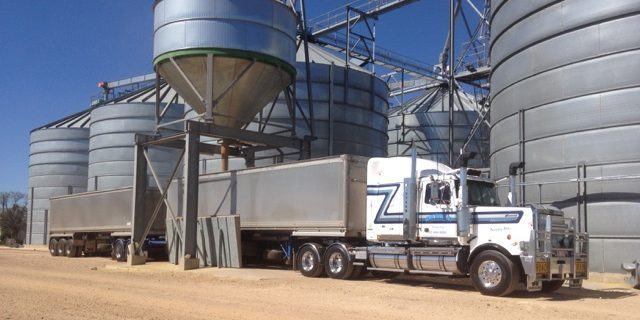 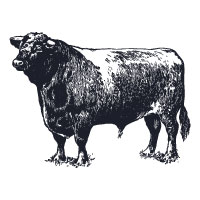 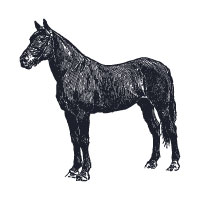 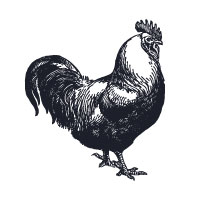 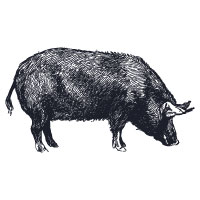 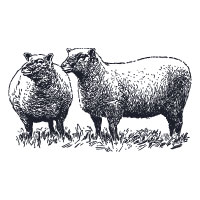 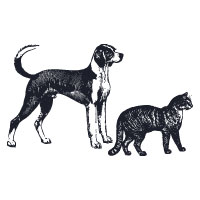 Kewpie Stockfeeds team are on hand for any queries you may have either by phone, email or using the contact form below